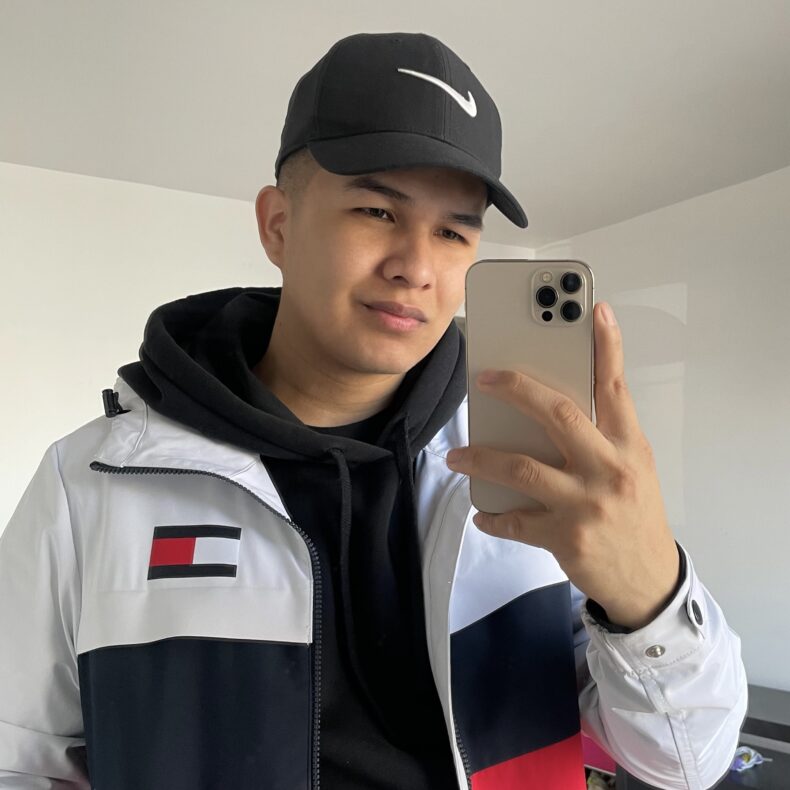 John Sebastian Castillo Rojas known mainly as Syan Castillo, Musician, Artist, Singer, Producer and Composer He was born in Colombia on May 16, 1998 in the city of Bogota. He registered citizenship in Montelibano, Cordoba. Since Syan was born, he grew up in the midst of sports and music, from a very young age he was demonstrating sportsmanship in soccer and artistic skills on musical instruments and at the age of 9 he was enrolled in a music academy which helped him develop as an artist, after leaving elementary school he went through many bad moments and which led him to settle with his family in Joliette, Quebec - Canada, even so music and sports did not leave his life despite the bad times and always standing up wanting the best for him and the people around him, currently John Sebastian Castillo Rojas has many projects in mind which are intended to be slowly and always with support of its people to grow more and more, the projects will be known with the name of artist Syan Castillo and with the creation of his record label Syan Music which was created in 2022, throughout On social networks and digital platforms you can find him in the same way Syan Castillo.

What's your reaction?
Me Gusta
0%
Me Encanta
0%
Me Divierte
0%
Me Asombra
0%
Me entristece
0%
Me Molesta
0%
Arte y Cultura
Syan Castillo
Syan Castillo
About the Author
syancastillo